Our annual Dandy Hands-On Course will be held in St. Louis this July. As you can gather from the theme, this years course will be mainly about Microsurgical and Endoscopic approaches.

CME is not provided for this course.

Professor Walter E. Dandy was born on April 6th, 1886, in the small town of Sedalia, Missouri, only two short hours from where I sit as I write this commentary. From humble beginnings, with immigrant parents, the young Walter completed both his high school (class valedictorian) and undergraduate education in the state of Missouri. He went on to attend the Johns Hopkins University School of Medicine, where he completed his residency training and his subsequent pioneering work in neurological surgery.

As we recognize his birthday, I would like to provide, based on my review of his work, a conceptual categorization of his lifetime contributions to our field:

Dandy chose to study and operate on the brain. This would have been considered highly super specialized for his time.

Dandy early on recognized that to be ​skilled as a surgeon operating on the brain, he must master the anatomy of the brain.

Dandy believed and practiced the concept that to be a neurosurgeon, one must be a consummate researcher.

Dandy believed in developing specialized teams to improve the patient’s outcomes. Based on my review, it appears he developed the first ICU in neurosurgery.

Dandy believed to perform neurosurgery, one must continually improve his surgical abilities. 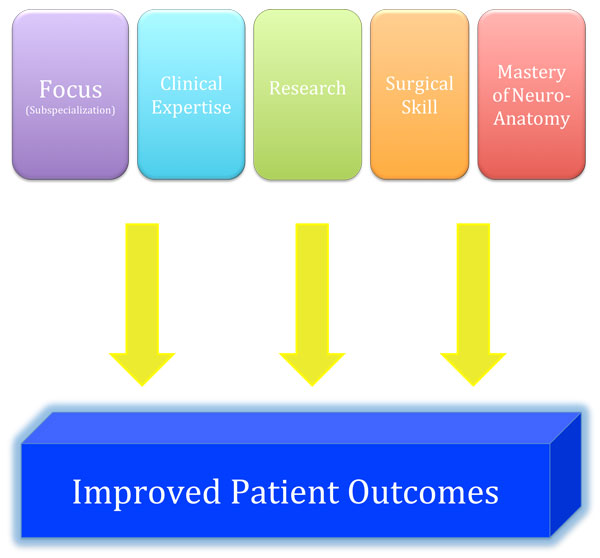 It is not a coincidence that the mission of the Dandy society (improving patient outcomes in neurological surgery) is in concordance with the vision for our field as seen by Professor Dandy. My proposed model for the training and practice of neurosurgery Fork in the Road Editorial incorporates Dandy’s vision for the future growth and development of this specialty.

It makes us very proud that by creating the Walter E. Dandy Neurosurgical Society, a whole new generation of neurosurgeons worldwide are coming to know him and appreciating his monumental contributions to our specialty. I was especially touched having observed a number of neurosurgeons and residents make presentations about the works and the contributions of Professor Walter E. Dandy at Dandy meetings worldwide over the last three years.

The Dandy Officers acknowledge Dr. M. Zafrullah Arfin, MD, PhD, the Chairman of the Neurosurgery Department at the University of Padjadjaran, for the highly successful first Dandy Symposium in Indonesia.

Neurosurgery at a Fork in the Road for the Second Time in 100 Years: An Editorial

100 years ago, Harvey Cushing, faced with an unacceptable rate of mortality from neurosurgical procedures, took the courageous step of separating neurosurgery from the field of surgery to improve outcomes. He was heavily criticized for this step by some surgeons of the time.

100 years later, based again on the issue of outcomes,

NEUROSURGERY FINDS ITSELF AT A FORK IN THE ROAD ONCE AGAIN 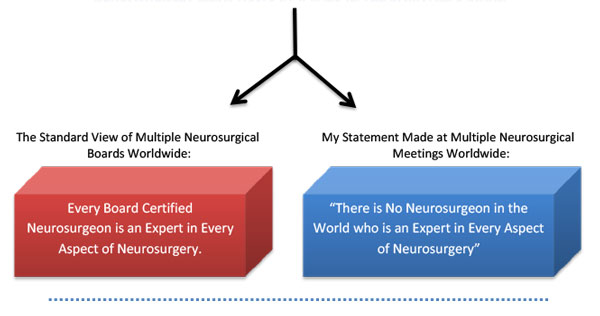 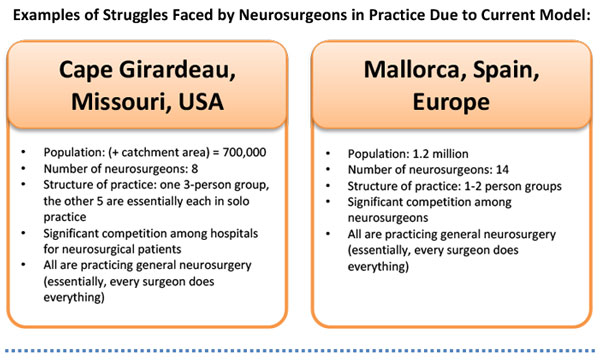 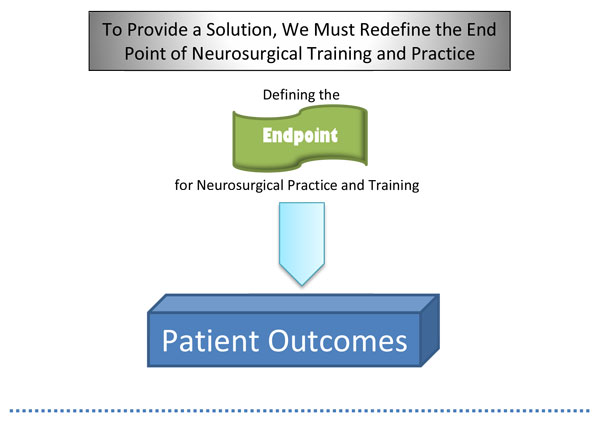 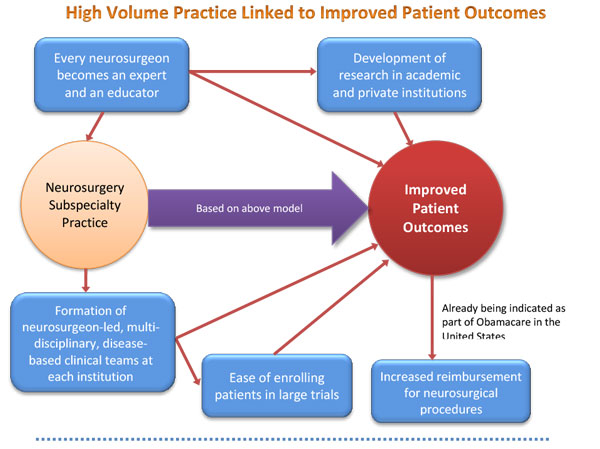 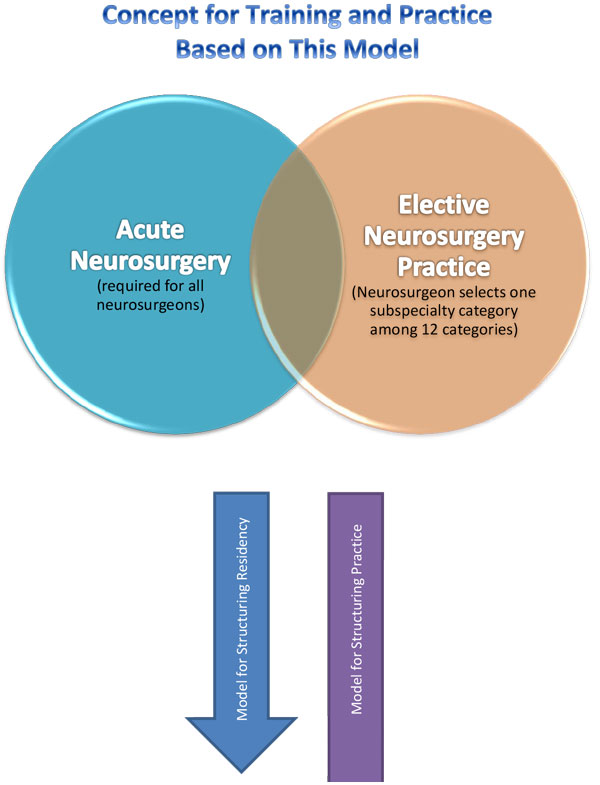 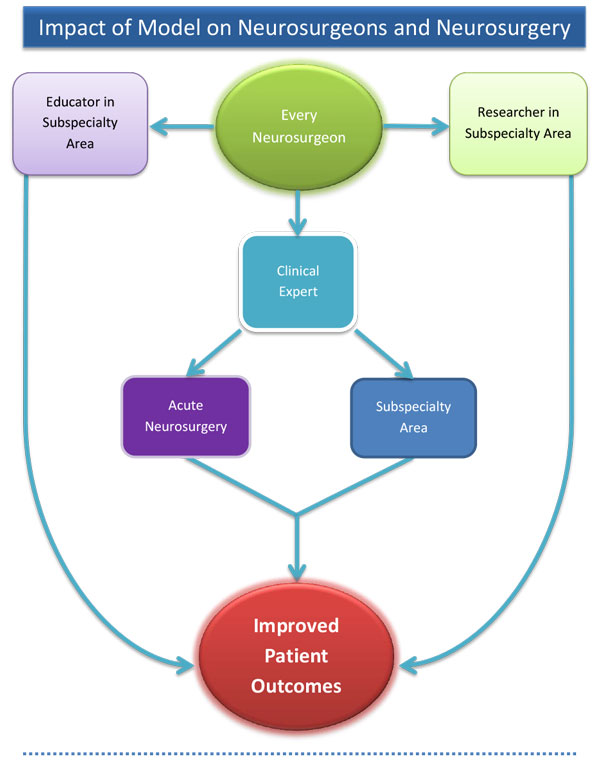 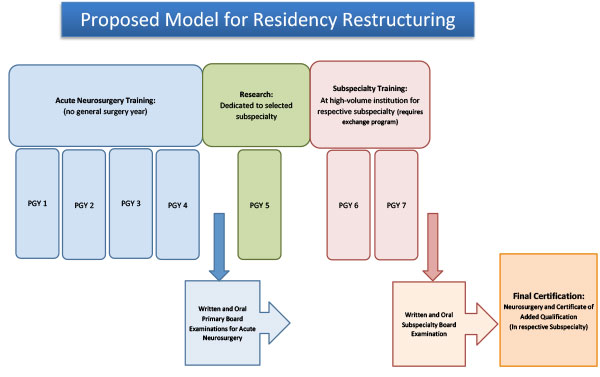 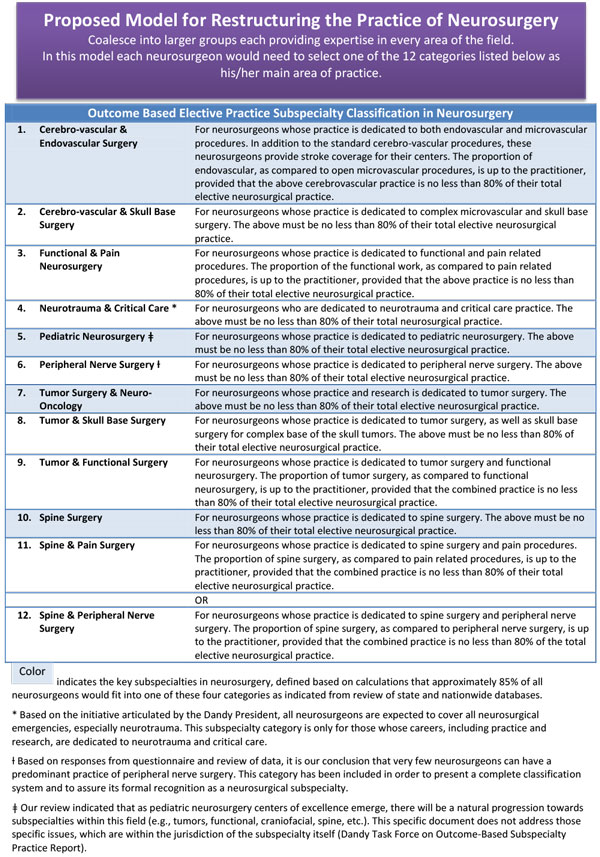 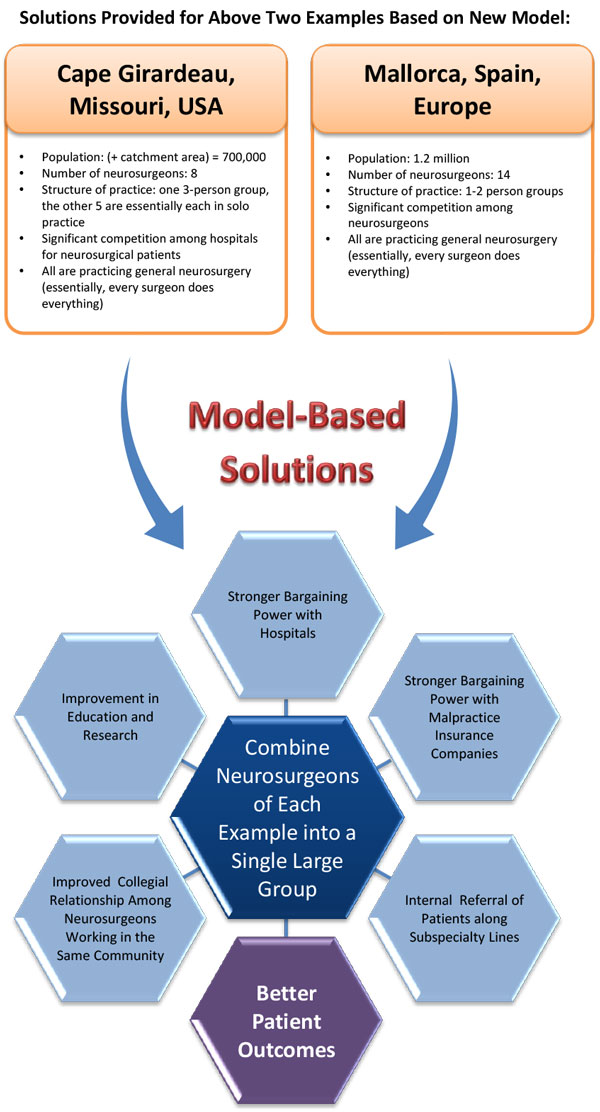 On this, the 3rd anniversary of the founding of the Dandy Society, I share the above model with you, my colleagues, neurosurgeons around the world. May we all continue to seek to develop our field and improve the outcomes of our patients worldwide.

It is with deep sadness that we must report to you that Professor Atos Alves de Sousa passed away this last Sunday from a heart attack at age 66.

He was a loving husband, father, grandfather, and a mentor to a whole generation of neurosurgeons in Brazil.

“To me he was a friend, and he was a trusted advisor during the tumultuous time that marked the inception of the Dandy Society. I am honored to say that he was one of the founding members of our Society.”
-Professor Saleem I. Abdulrauf MD FACS
President
Walter E. Dandy Neurosurgical Society

In addition to Dandy Continental Hands-On Cadaveric Laboratories, our President is in the process of establishing continental microanastomosis laboratories for resident training. It is his belief that microanastomosis training is highly valuable because it develops confidence in performing skills required for all neurosurgical procedures.​